Private, commercial and public-sector: a wide range of clients already trust our expertise in design and technical assistance. A selection of recent projects is listed here: 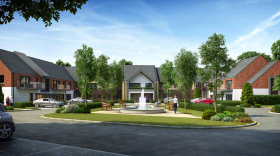 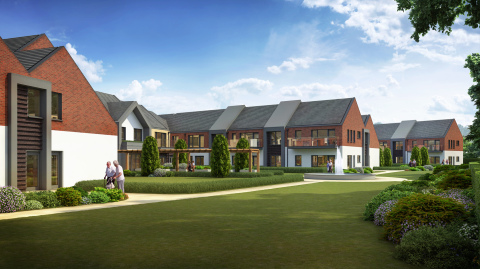 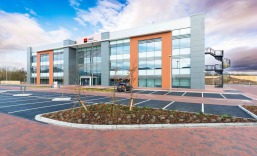 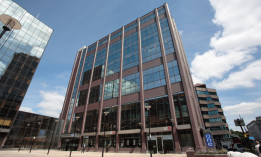 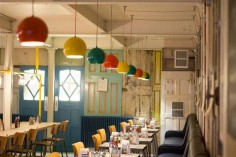 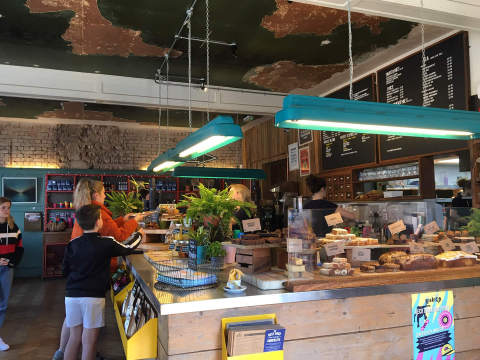 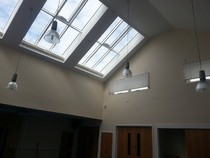 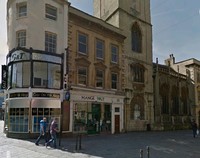 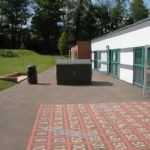 Other projects at a glance

Edifice were commissioned by the School to provide technical advice with regards to a complete heating system replacement, at this historic grade II listed site, located in an area of outstanding natural beauty.

Challenging constraints were in place such as there being no on-site gas supply, or space for fuel storage or plant was available.

The options were discussed in detail with the School staff and board of Governors, and our recommendations for an air source heat-pump VRF system were chosen.

A small boiler room refurbishment for Edifice, this was none the less, a very satisfying project. The School had experienced problems with heat distribution since construction (1991), and despite the involvement of numerous Consultants, Contractors, & The Local Authority, the problem could not be solved. As part of the works we quickly diagnosed a simple fault involving hydraulic imbalance due to faulty system design, and rectified this as part of the works. The School now has full heat distribution throughout, and the portable electric heaters which had become a permant winter fixture were removed! The school have also experienced significant energy savings as a consequence of improvements that were made.